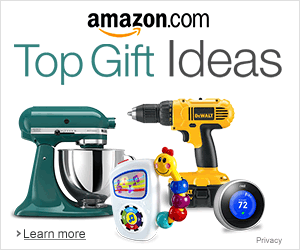 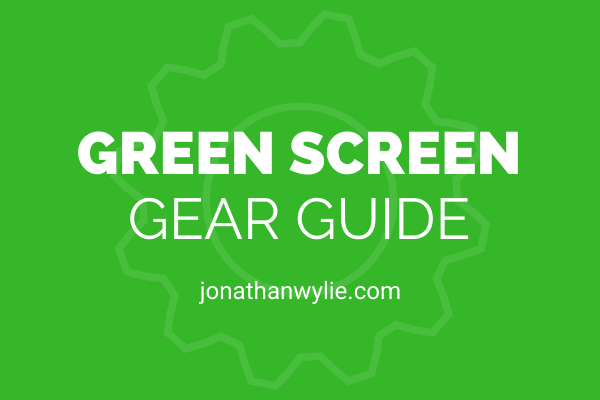 AirPlay is a technology that Apple baked into their more recent devices to allow them to wirelessly mirror the content of one screen to another. This content can be music, movies, or other multimedia content. A teacher, for instance, can use AirPlay to wirelessly present their lesson to a class or demonstrate an app, while students could use it to share their work with their peers.

What devices can AirPlay?

How to Set Up AirPlay

In order for your device to be able to take advantage of AirPlay, it needs to be able to connect to an AirPlay enabled device. The default Apple device is the Apple TV. Connect this to your projector via HDMI (or use the Kanex ATV Pro if you have a VGA projector).

For a cheaper option, you can turn an existing laptop or desktop computer into an AirPlay device by installing the Reflector or AirServer app. There are version for Mac and Windows computers. Once installed, run the program and connect the computer running the software to an LCD projector.

Reflector (or Reflection as it was previously known) was essentially the first desktop app for turning your computer into an AirPlay receiver. AirServer is a licensed version of Reflector, so essentially they are pretty much the same. However, AirServer does offer educational discounts for schools, so this may help keep costs down. I’ve also found that the developer for AirServer is very receptive to new feature requests that can improve the classroom experience.

Connecting to Airplay on an iPad

1. Before you attempt to mirror your iPad’s screen, you need to first ensure that your iPad, and the AirPlay device you are connecting to (Apple TV or a computer running Reflector or AirServer) are on the same WiFi network. If they are not, the devices will not “see” each other.

2. Next, Swipe up from the bottom bezel on your iPad to reveal the new iOS 7 Control Center, (see image below).

3. Tap the AirPlay button, (the rectangle with a triangle on it) and select the device you want to connect to – the Apple TV or the computer running Reflector or AirServer. Turn Mirroring on to send the image of your screen to the projector.

4. Press the home button to close the Control Center, and bask in the glory of your wireless media connection! 🙂

Connecting to AirPlay on a Mac

1. Again, before you attempt to mirror your Mac’s screen, you need to first ensure that your iPad, and the AirPlay device you are connecting to (Apple TV or a computer running Reflector or AirServer) are on the same WiFi network. If not, the devices will not “see” each other.

2. Look for the AirPlay symbol in the menu bar at the top of your screen, (next to the WiFi indicator, date and volume icon)

3. Click the AirPlay button, and select the device you want to connect to – an Apple TV or a computer running Reflector or AirServer.

4. Your Mac should automatically connect to the AirPlay device, and you can bask in the glory of your wireless media connection! 🙂

Regardless of whether you use an Apple TV, Reflector, or AirServer, it is important to be aware of your option to protect your AirPlay connection with a password. After all, you won’t necessarily want someone connecting to your AirPlay whenever they feel like it. On the Apple TV you go to Settings > AirPlay > Set Passcode. The passcode is great if you have just one class, but if your students leave for another class, they can still hijack your AirPlay if you have previously shared a password with them in order that they too can AirPlay.

Ever seen those YouTube tutorials of people demonstrating iPad apps and wonder how they did it? Well, the chances are high that they used some kind of AirPlay connection and recorded it with a basic screencasting tool. Apple included screencasting options for Mac users in Quicktime X (10). Simply open the app and go to File > New Screen Recording. MakeUseOf has a nice tutorial on how to make a great screencast with Quicktime X. Don’t have a Mac? Try Screenr.com or Screencastomatic.com and you can quickly flip your classroom for free.

If you are having trouble with your AirPlay connection, consider the following: