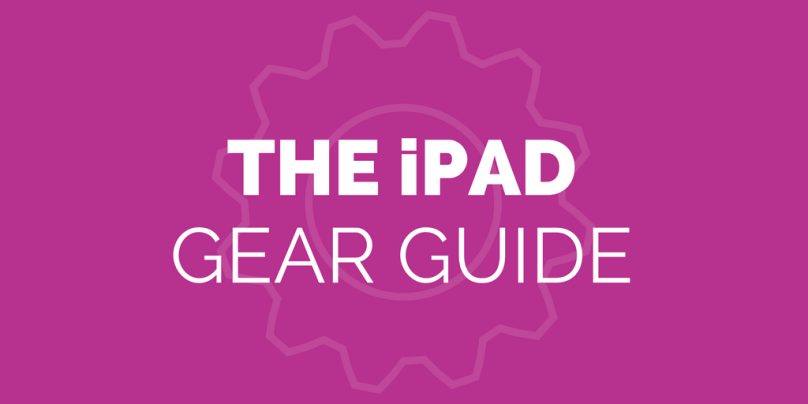 With an increasing number of iPads to choose from, and a selection of new ones released on a regular basis, it can be hard to decide which iPads you really need for your classroom. Is one iPad really any different from another? This quick guide aims to resolve that problem and help you pick between Apple’s current lineup of tablet devices – the iPad Mini, the 2018 iPad, the new iPad Air and the iPad Pro. (Prices are listed in US Dollars).

There is little doubt that Apple’s latest 9.7-inch iPad is aimed squarely at schools and colleges. It was released in March 2018, and was built to meet a price point that would help it compete with the recent deluge of cheap Chromebook laptops. Essentially, that meant a few compromises along the way, but the new iPad is still better than the device it replaced, (the 5th Generation iPad), not least because it now supports the Apple Pencil. It also has a faster processor and retains previous features like Touch ID, a 10-hour battery life, a great rear camera, and it weighs just one pound. What more could you want? See the 2018 iPad on Amazon (affiliate link).

Recommendation: If iPads are the device you are looking for, then this is the one to get.

Apple’s smallest iPad has a 7.9-inch screen and could be a great choice for younger students. It was released in March 2019 and is a significant update on the model it replaced. It’s priced at $379 for education, $80 more than the new iPad, but it is definitely more powerful and has upgraded components like the camera and screen. It also supports the 1st generation Apple Pencil. The new iPad Mini will work very well in any modern classroom, but for some it could be hard to justify the additional expense compared to the 9.7-inch mode. Buy the new iPad Mini for less on Amazon, (affiliate link).

Recommendation: The new iPad Mini is a great device, and it comes with more storage but it doesn’t offer any functionality that you can’t get in the 9.7-inch iPad. If portability is your goal, then this is the one you want. Otherwise, the 2018 iPad is cheaper and still very capable. 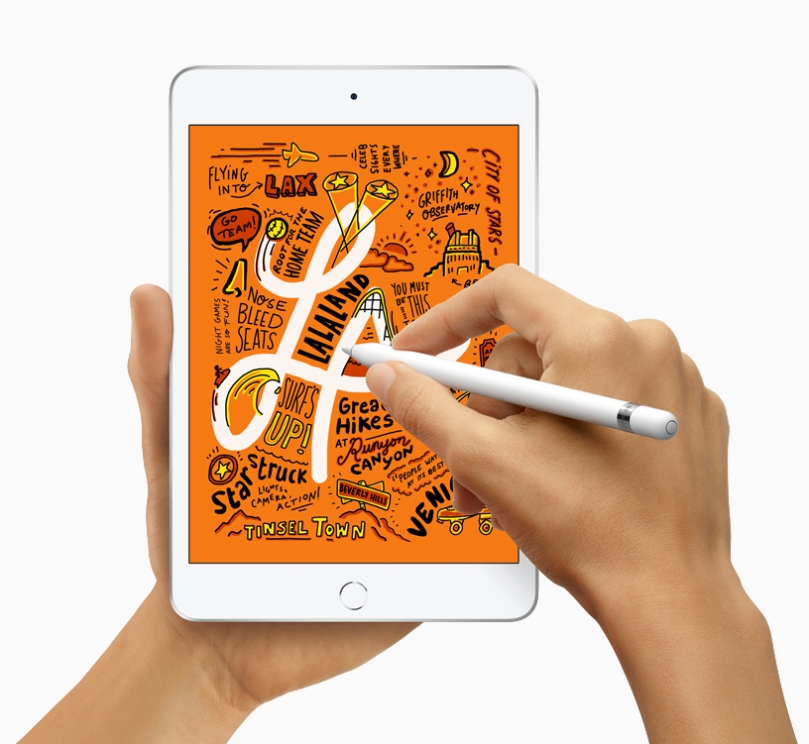 Apple resurrected the iPad Air line in March 2019 with a brand new iPad Air. It also resurrects a once familiar price point for iPads, selling at $499. Essentially is a larger iPad Mini that also supports Apple’s Smart Keyboard. It has a 10.5-inch screen and True Tone to automatically adjusts to the ambient light. Like the iPad Mini, it supports the first generation Apple Pencil. In short, it is positioned as a step in-between the consumer and iPad Pros. It could very well meet the requirements of your teachers and students. However, many schools will likely feel that the higher price tag is harder to justify, especially when the new iPad will still perform well in almost all other scenarios. See the 10.5-inch iPad Air on Amazon, (affiliate link).

Recommendation: If you think your students will benefit from a larger screen and more performance, the new iPad Air is a great choice. It is affordably priced and gives you most of what an iPad Pro is capable of. 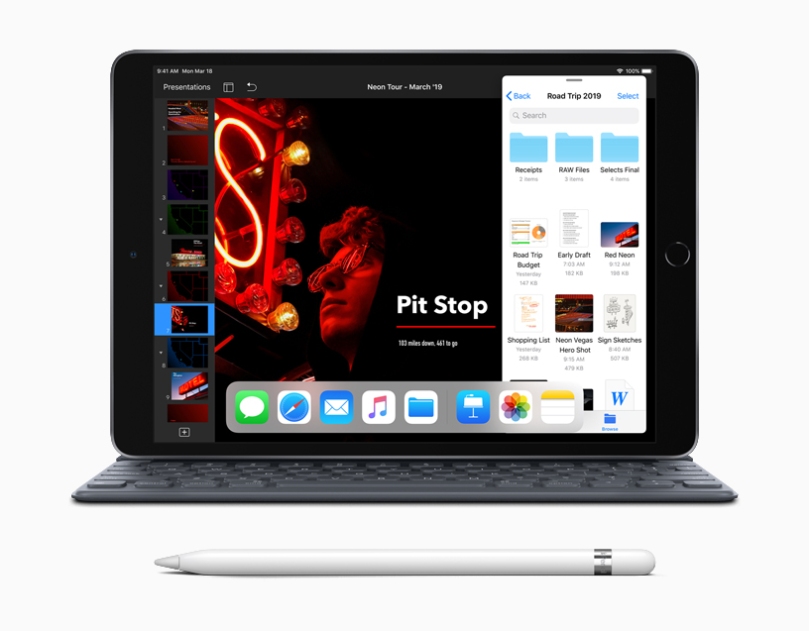 The 2018 iPad Pro is available with either an 11 or 12.9-inch screen. It was released in November 2018. This latest update to the iPad Pro line is essentially a re-imagining of everything that an iPad has grown to become. It’s also, very powerful. For instance, Apple says the new A12X chip is faster than 92% of 2018’s notebook computers, and has graphics as powerful as the Xbox One S. The edge-to-edge screen mirrors that of the latest iPhones, and Face ID has replaced the home button. The new iPad Pro also supports the second generation of Apple Pencil which attaches magnetically to the iPad for pairing and charging. See the 11-inch iPad Pro and  12.9-inch iPad Pro on Amazon, (affiliate link).

Recommendation: This iPad is the embodiment of Apple’s vision for the future of computing. It likely has more power than you will ever use, but if you need the best tablet that money can buy, your search begins and ends right here.

Should You Wait For The Next New iPad?

Well, here’s the thing. There will always be a new model around the next corner. That’s how Apple, and other companies, make their money. If you see a good deal, or have to spend money by a certain date, then buy the one that makes most sense based on the information above. If you have the luxury of being able to wait a little longer, then do what I do, and consult the MacRumors Buyer’s Guide. They have a pretty good feel for what’s going on in the Apple universe and give you a handy Buy or Don’t Buy for each product in the lineup.